She has obtained the right to implement the authorization program – “Communication, Presentation and Discussion” of the Berlin Institute of Psychology – at the higher educaiton institutions in Georgia.

One swallow does not make a spring !- this proverb is often heard, especially related to the education system. I have been teaching for 12 years and I would like to recognize I had the feeling that only feedbacks from grateful students and exchange of motivation between me and the audience became routine for me. I was afraid that I was losing interest in my favorite profession. I believed that the processes introduced in the education system took into consideration the interests and goals of neither students nor pedagogues. Just in this critical period I met Giorgi Mikanadze, when he was appointed as a Dean I did not give lectures at the university. Giorgi called me, introduced himself and spoke about the kind attitude the  interviewed students had towards me.

I was surprised, I was very surprised, because it has become difficult for people to recognize each other, to recognize the success of each other, to appreciate, encourage and support each other. I remember I was very skeptical when I entered his room. I do not know how he managed to “coach” me during the few –minute talk, but I left his room with plans and great optimism, I was looking forward to my new groups and doing my favorite job with students.

During the cooperation with Giorgi, I noticed how students became more active and more motivated. Giorgi managed to make the system truly focused on students. Now, I’m no longer surprised why the staff and students of Ilia University were so concerned over Giorgi Mikanadze’s decision to leave the university.

Then I thought the positive assessments towards him were exaggerated and trendy, but even my critical attitude made me to say that one swallow will make a spring if it, like Giorgi, is motivated with the talent of giving motivation! 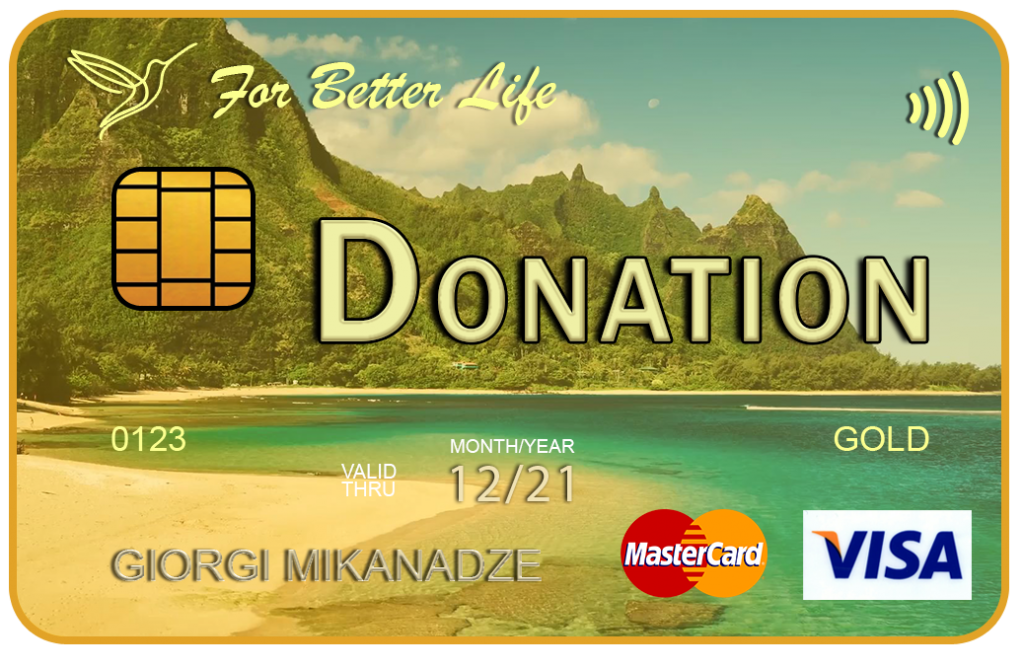